Okay, I know this is a controversial topic, but I’m writing this to potentially start a discussion with all of you.

Have you ever looked at a college application and wondered why you need to hastily scribble a little check mark next to your race?  Have you ever felt daunted, dismayed or agitated at the sight of this tiny checkbox?  Did you know that colleges take this little check and make it a huge factor in determining whether they should give you the accepted or rejected letter?  Every year, thousands of students feel discriminated, pooled, and segregated during the admissions process due to colleges valuing diversity at a higher standard than meritocracy.  They feel hopeless because colleges separate these students first by race, not by academic achievement.  The process of having people reveal their race on college applications is significantly faulty and must come to an end for the sake of equality and fairness. 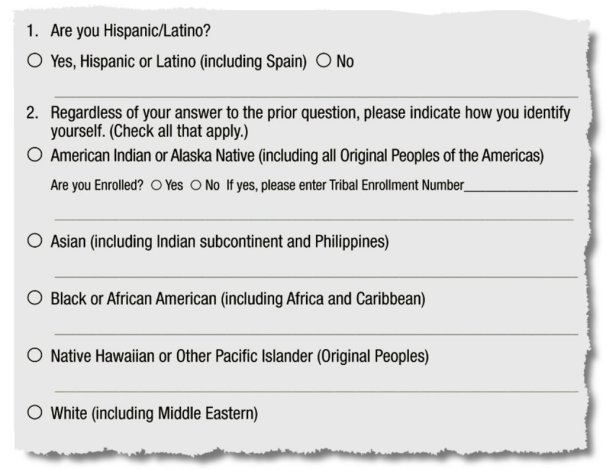 Courtesy of The New York Times

According to the Harvard Crimson, Harvard University’s newspaper, many Asian American students are filing lawsuits against Harvard because they feel discriminated in that Harvard has purposely limited the number of Asian students being admitted due to racial balancing.  Harvard has denied this possibility, but it is clearly evident (Woo, 2012) that there is less quota allocated for more qualified Asian students to promote diversity.  Statistically, Asians have the highest academic output, but they have the lowest acceptance rate when applying to top tier schools.  This paradox is the effect of the newfound fondness of diversity by colleges.  Colleges view diversity as a higher priority than just accepting people who meet their criteria.  Another effect of this cause is that the Asian community has to work harder to get higher SAT scores and better school grades to fit into the limited quota, causing grade inflation.  Soon, a 4.7 GPA of a hard working Asian student would not be enough for colleges.  Diversity is important, but it should not be a big criterion of the application process.

According to the book No Longer Separate, Not Yet Equal by Thomas Espenshade, a professor of research at Princeton University, Asians must outperform whites by 140 points on the SAT for the two to be viewed as equal (Espenshade, 2009).  The value of equal opportunity is being run over by colleges’ decisions to make schools diverse and thereby compromising meritocracy.  Though diversity brings different viewpoints of different cultures, and races, it should not take away the merit aspect of the college acceptance process.  Currently, some college application tutorials even give different tips to different races.  The very idea that two different students have to behave differently with colleges for both the students to be viewed the same is an idea akin to discrimination and it needs to stop or America could be pushed from the fringe of equality.  Colleges should instead focus on viewing meritocracy as their highest priority when accepting students.  Meritocracy is a system in which deserving people are rewarded and that should be the motto of colleges.  Why should race of any concern? 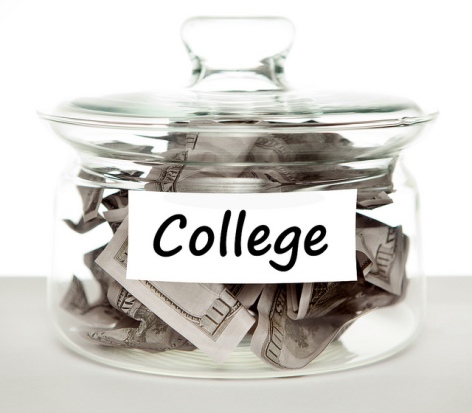 We cannot comply with the unfairness in our colleges that burns through our skin colors.  The alternative action that we must take is to take off the racial checkbox as a whole.  Racially blind colleges would benefit significantly after this decision because only the people fit for specific colleges will make it into those colleges regardless of race.  The decision to get rid of the checkbox would not only decrease compromisation of meritocracy and the grade inflation inherent in the status quo, but also mitigate the unfairness many applicants in the United States feel today.  A sample college that is racially blind is University of California, Berkeley.  Since going racially blind, it’s effectiveness as a school has increased in academic output and success because only the people that are fit for that school get accepted based on their merit.  If the racial checkbox is taken off, children of multiracial families wouldn’t have to debate between what race to check on the application.  Also, students will lessen their fears of rejection and would not have to be afraid of their own race, therefore reducing stress levels, something that is vital to a child’s growth.

Overall, colleges’ decision to increase the diversity of schools at the expense of individuality is flawed and must be corrected.  Students must not be separated from each other based on race.  My solution to take off the racial checkbox in college applications prevents colleges from discriminating against people of all racial backgrounds.  We cannot change the mindset of college admissions committees, but we can prevent them from separating students racially as they will not be able to tell the specific race of students.  Colleges will then have to separate people based on merit and only accept people who meet their criteria without any notion of race.  No longer will the mindset be about racially classifying students in the college process.  No longer will students be at either an advantage or disadvantage due to race.  No longer will the students of the United States of America feel worried about college applications because of race.  We will find justice and we will have a fair education system if we work together and pressure the colleges to make the change.  So, will you put the check to take off the checkbox?